Britain is suffering a food waste crisis. In 2015 the Waste and Resources Action Programme (WRAP), the charity campaigning for a circular economy, reported that annual food waste arisings within UK households, hospitality and food service, food manufacture, retail and wholesale sectors stood at around 10 million tonnes. This waste accounts for around 25 million tonnes of annual greenhouse gas (GHG) emissions. Britain’s households and food manufacturers are the biggest offenders, making up around 85% of all food waste. 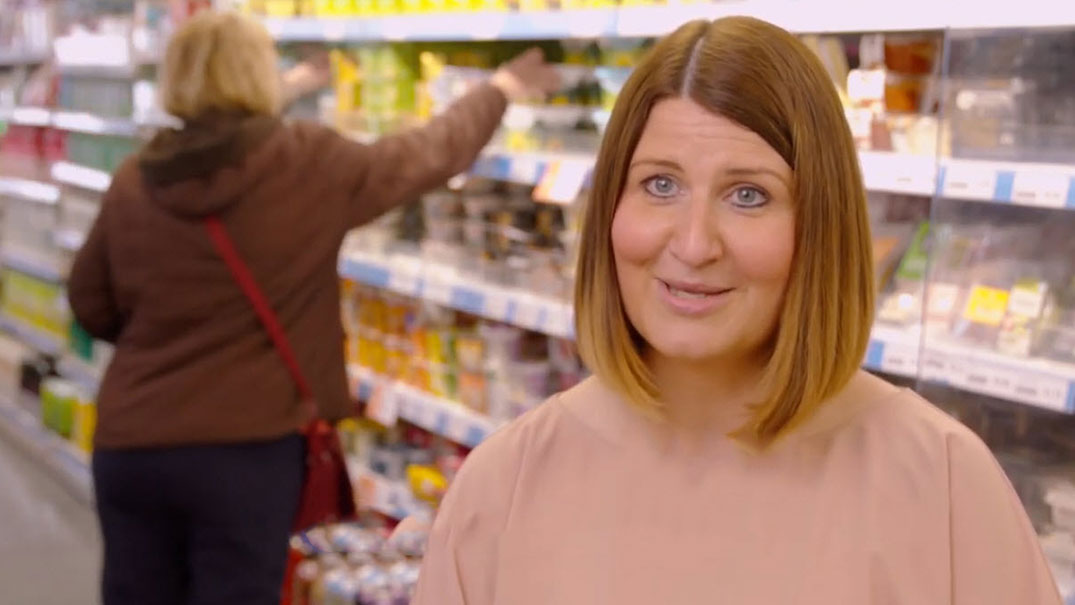 Nestlé recognises that this cost to our environment and finances from food waste is staggering. It’s not only the money wasted on food that’s never consumed, it’s the water wasted on growing crops, the fertilisers and fuels used in production and transportation and the GHG released when food is sent to incinerators. 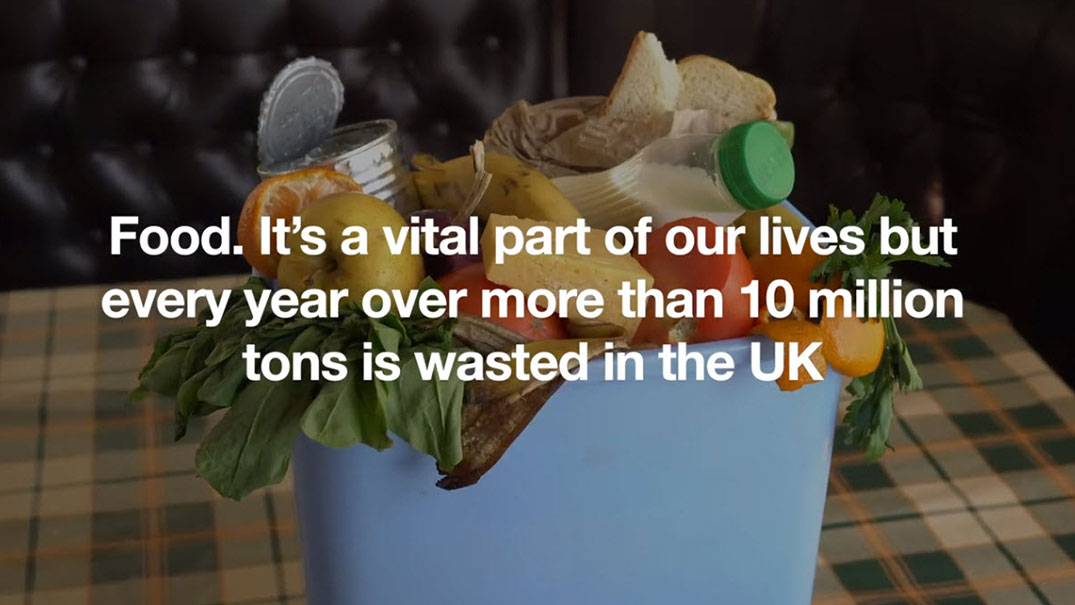 In recent years Nestlé has made great strides in reducing its own food waste across all parts of its supply chain. It’s now sharing these learnings in a new series of short, easy to watch films on its YouTube Channel @NestléUKI. Two of the films focus on food waste. The first looks at how households can transfer food waste reduction methods from the factory into the home. The second looks at an initiative Nestlé supports called the Community Shop, supplying food products that would otherwise go to waste, to communities experiencing food poverty. The third short film looks at water waste and celebrates how Nestlé is caring for this precious resource in the UK. 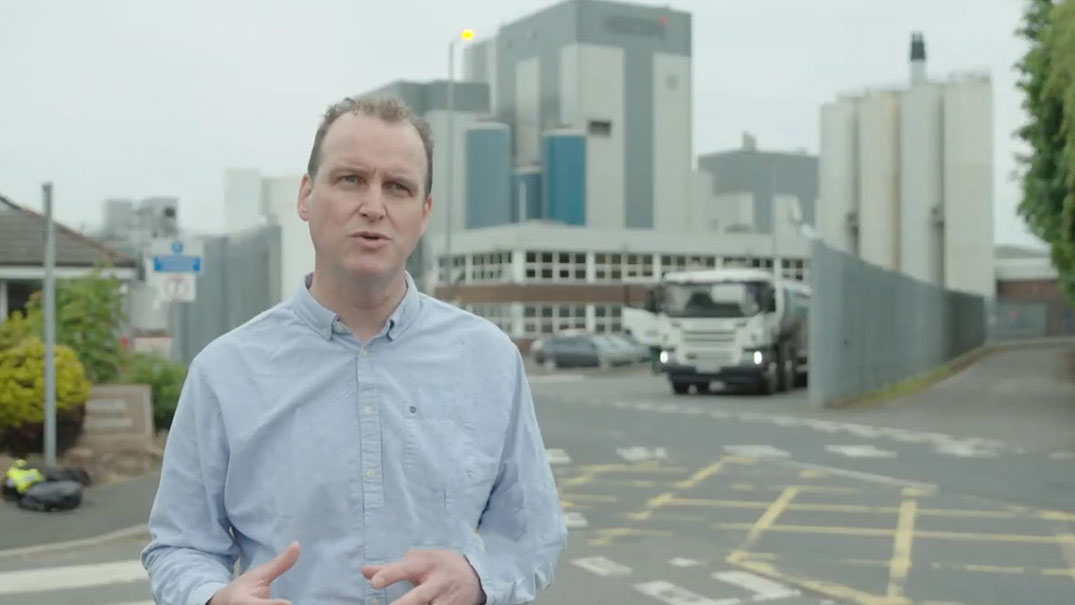 Each film is presented by Nestlé’s UK & Ireland Head of Value Chain Sustainability Andy Griffiths on location at Nestlé sites across the UK.