The final of the Hairy Bikers Chocolate Challenge has just aired on Channel 5 – and the winning KitKat creation from contestant Ian Hofmeister is now available to buy!

From designing milk chocolate-based sculptures that represented their hometowns, to aerated chocolate and a sharing tin of bonbons based on classic desserts, the contestants rustled up some amazing creations throughout the series - as well as a few inevitable chocolate calamities along the way.

The grand final saw contestants Ian and Karl competing for the ultimate prize – to create a KitKat that Nestlé would produce commercially. Ian Hofmeister was crowned the winner of the series. His Moroccan-inspired bar, which has a fig and cardamom-flavoured filling, covered in milk chocolate and topped with pistachios and rose petals, is now available to buy through KitKat Chocolatory: www.kitkatchocolatory.co.uk/special-editions. 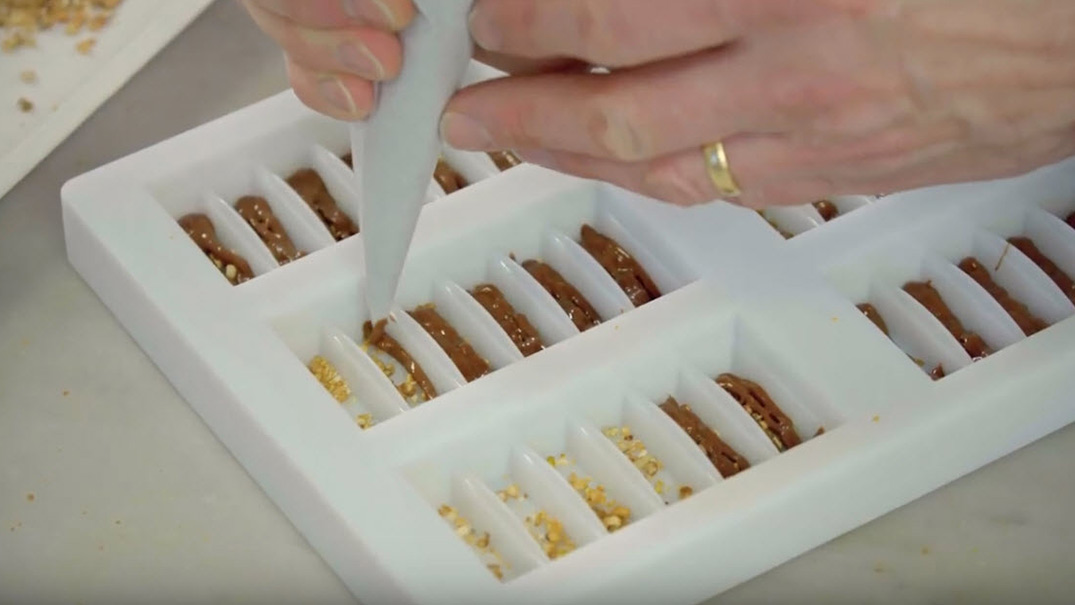 Congratulations Ian from everyone at Nestlé!