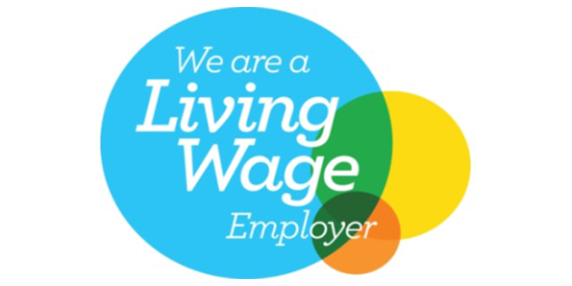 In 2014, Nestlé UK was the first major employer to voluntarily pay the Living Wage Foundation Living Wage and by the end of 2017 the company extended that commitment to all third-party contractors working across its sites.

This week is Living Wage Week, an annual celebration which recognises the leadership shown by Living Wage employers across the UK.

Nestlé was the first consumer goods manufacturer to become a Living Wage employer in the UK in 2014. This voluntary accreditation is a higher commitment than the Government’s National Living Wage and covers Nestlé UK and the following businesses: Nestlé Nutrition, Nestlé Professional, Nestlé Waters, Nestlé Purina Petcare, Cereal Partners and Nespresso.

Since last Living Wage Week, Nestlé has also completed its journey to meet its wider commitment and all contractors working across Nestlé sites in the UK are also paid the Living Wage Foundation Living Wage or above.

What is the Living Wage?

The Living Wage Foundation Living Wage is set independently each year and is based on analysis of what employees and their families need to earn in order to have a decent standard of living and fully participate in society, with a separate rate calculated for London to reflect the higher costs faced by those working in the capital.