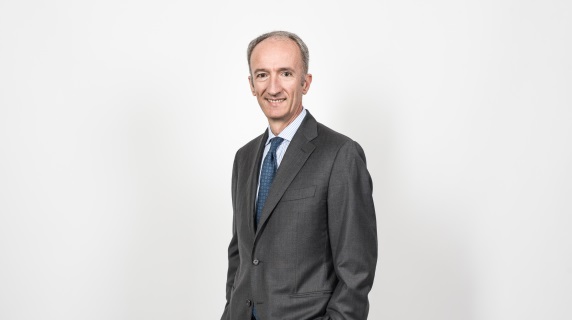 Chairman & Chief Executive Officer of Nestlé UK & Ireland, Dame Fiona Kendrick has decided to stand down as the CEO of the UK & Ireland market but will continue to serve as Chairman providing strategic support to the Company.

Stefano is married with three children.

Dame Fiona has headed up the UK and Irish market since October 2012, originally joining the Company in 1980 in the commercial area and has held a variety of positions both in the UK and globally having headed Nestlé’s global coffee business unit for six years prior to taking up her current position.

A well-known figure in the industry she was created Dame Commander of the British Empire for services to the food industry and support for skills and opportunities for young people in 2015.

Fiona has served as President of the Food & Drink Federation and a UK Commissioner for Employment and Skills.  She is currently a Board member of the Institute for Apprenticeships.