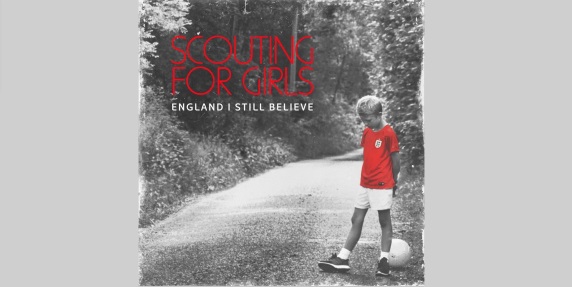 Nestlé UK and Ireland’s very own Will Frost, a man who spends the majority of his days as an engagement manager at the company’s Gatwick HQ, has gone nutrition to musician for England’s latest World Cup campaign.

Will is credited as a co-writer of a new World Cup song, “England I Still Believe” which has been crafted to celebrate Gareth Southgate’s men and their efforts in Russia this summer. The song has been recorded by Will’s friend Roy Stride and his band Scouting for Girls.

Will, who follows in the footsteps of New Order, Baddiel & Skinner and Ant & Dec says:

“Roy and I were in the pub after our weekly 5-a-side football match when the idea came about, I mentioned that the England football team are like someone you can’t help but fall in love with, no matter how many times they let you down. A couple of weeks later, Roy told me he was working that idea up into a song – which came as a complete shock. He created the melody, then we got together to work on the lyrics. He first mentioned the idea of a song in mid-May, and by 1st June we had a final version so it’s all happened very quickly!” 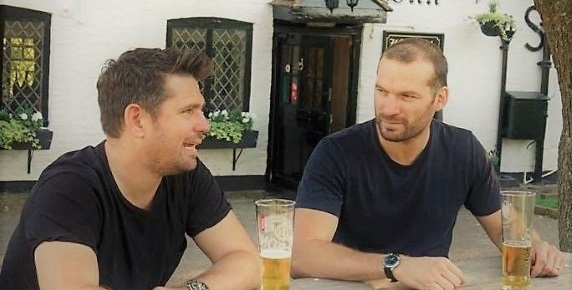 The song was released on 15th June to coincide with England’s opening group game and already seems to be quite the good luck charm after two wins including a record 6-1 victory over Panama. The three lions face Belgium tonight to determine who tops the group and Will is hoping that England can go all the way: “This is exactly what I was talking about. Before the tournament started we were all being sensible and vowing not to get over-excited and now we’ve fallen in love all over again!”

You can buy or stream the song at iTunes, Amazon and Spotify and start to get in the mood for tonight’s big game.